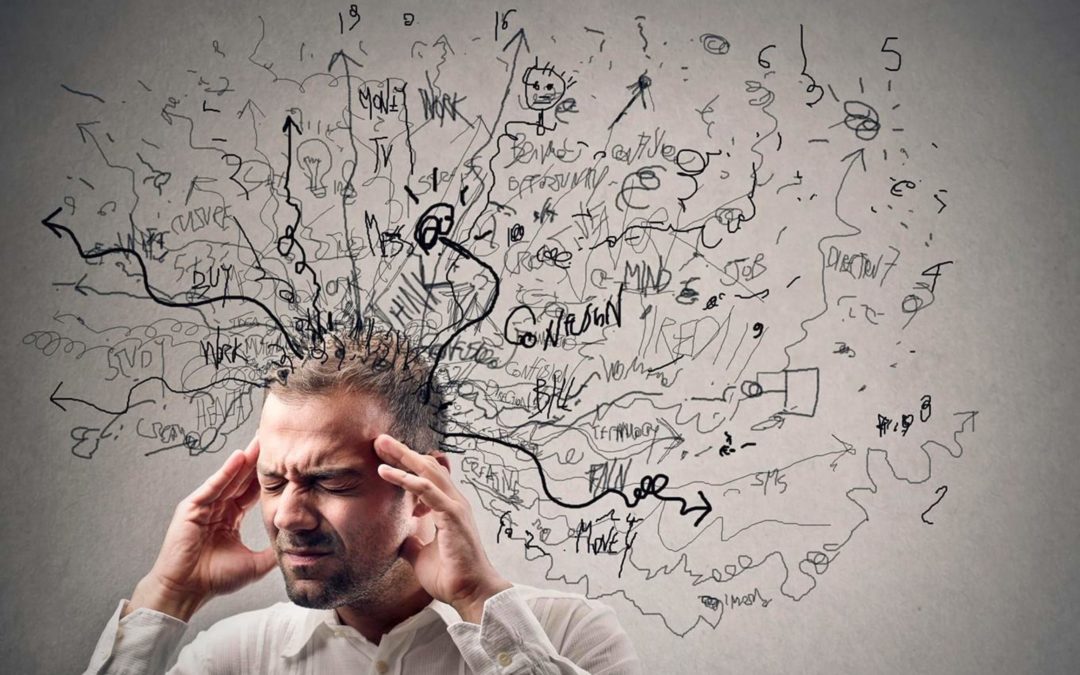 Six years ago, when we started doing research for our book, Ask What Matters?!  A Practical Approach to Your Total Well-Being we began our conversations by asking people “Where is there joy in your life?”  All of the responses were pretty much universal “Joy?, who even thinks about joy?  I’m so stressed out I’m just trying to keep my head above water”.

So rather than looking at joy, we started to research Stress.  As it turns out Stress is the #1 Health Epidemic of the 21st Century according to the World Health Organization.  More than 70% of Americans regularly exhibit physical or emotional symptoms related to stress.  And the cost of stress, overwhelm, and burnout is costing US corporation more than $300 Billion in additional health care costs and absenteeism.

So how did we get to this point where everyone is stressed out and overloaded?  In order to explain how we got to this state of affairs we’d like to offer the following metaphor.

Do you recognize this relic from last century? It’s a DOS based computer.  For those of you who are unfamiliar with DOS, it means Disk Operating System.  These were among the first desktop computers. By today’s standards with the high capacity and cloud-based computing it is a very primitive operating system. Basic programming was done with these machines.

Imagine for a moment if you tried to run any of today’s sophisticated programming on this computer, things like streaming videos, skype, gaming software.  What would happen to the computer operating system?  It would be completely overloaded and crash,  you would see the blue screen of death!

As humans, we, too, have an operating system, it’s called our brains.  Our brains, our agrarian brains for that matter, similar to the DOS-based computer were not built for all that is coming at it in the 21st Century.  Things that are overloading our human operating system include family obligations, aging parents, work, commutes, email, meetings, deadlines, social media, boundary-less work communications, texts, 24/7 news cycles. It’s all too much for our brains to handle.

Even simple things like going to the grocery store, which used to be fairly mundane, adds to this state because we are overloaded with choice.  Take a look at this lettuce aisle.  Gone are the days of grabbing a head of iceberg.  It’s not that choice is bad, it’s just that we literally don’t have any down time.  Try to relax watching some TV and as you sort you through the hundreds of cable channels this too can be overwhelming.

The World Health Organization just recently classified “Burnout” as an occupational phenomenon.  People don’t get burned out from life, they get burned out from work.   The first sign of burnout is exhaustion, followed by mental detachment from work and then declining work performance.  To combat stress, overwhelm, and burnout we have created the Ask What Matters?! framework to help employees, leaders, and organizations to enhance their well-being. We’d love to speak with you about how to increase well-being in your company.